We believe we offer the best free Army test practice. All our free army Test Practice resources are very easy to download and use!

Most of our aptitude test practice resources are offered free of charge, including most of our Our Army Practice tests.

We developed numerical reasoning test designs for trainee soldiers and for trainee Officers in the Army.

In our opinion this is one of the largest test development projects of its kind. It involved many strands of Army test design. Firstly, designing over 20 SJTs. Then, two realistic job previews.

How to apply to the British Army

The British Army uses a wide range of psychometric tests. This is for both the Army Officer Selection Board (the AOSB) and for Soldier Selection.

The British Army Recruit Battery test (the BARB) is used as the first part. Plus, several physical fitness tests.

Your BARB score determines your suitable soldier roles. This is on the basis of cut-off scores. These are the five Army soldier aptitude sub-tests:

This profiles your personality. The personality test is used as part of the interviewing process. Specifically, to flag where interview questions should probe further.

Here are some useful tips for the Army Officer personality test: 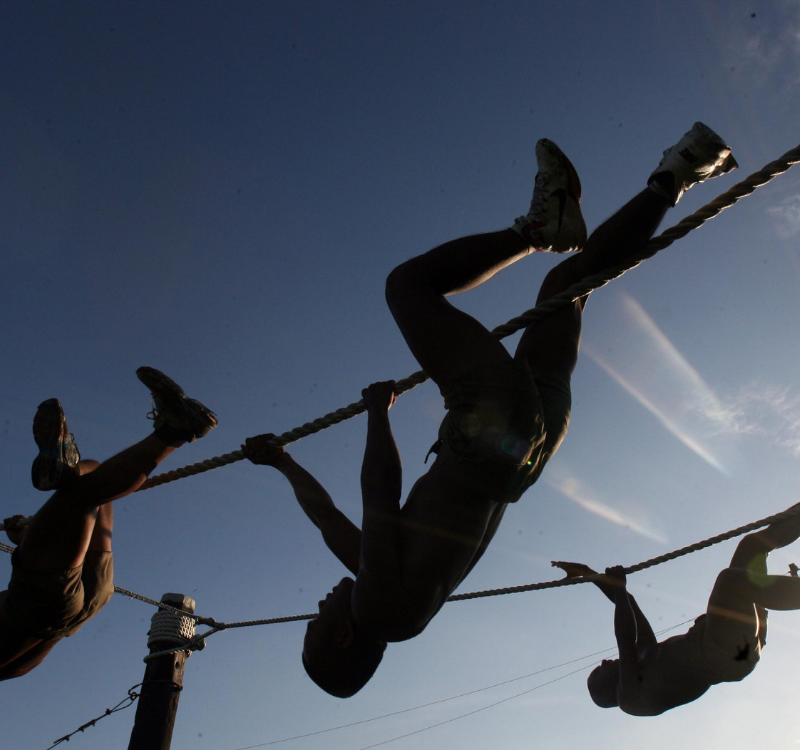 We worked with the Officer Selection group at AOSB to design three ability tests. Plus, personality questionnaires.

Here are the main points in the Army tests design brief.

The intention was to provide a framework for creating SJT scenarios. Item writers were also well informed about the Army values. The Army’s description of its values provided a second framework structure for item writing management.

Secondly, extra practice to improve your literacy skills and your Spelling and Grammar.

Welcome to our Army psychometric test designs from our work with Officer Selction team at AOSB.

We developed numerical reasoning test designs for trainee soldiers and for trainee Officers in the Army.

In our opinion this is one of the largest test development projects of its kind. It involved many strands of Army test design. Firstly, designing over 20 SJTs. Then, two realistic job previews.

One of the reasons for the low personality – job performance correlations is the lack of conceptual link between traits and work performance. Thus, it is unreasonable to expect personality measures to generalise across jobs.

An attempt to correlate a battery of personality traits with job performance regardless the nature of the job, would result in weak coefficients.

Five increasingly popular jobs after working for the military are:

Secondly, cyber security work is interesting and thirdly, there are plenty of job opportunities. In our opinion and most importantly, the pay is pretty good too!

Our Other Armed Services Practice Tests

Buy this book to pass!

Brilliant book. Read it from cover to cover. Don’t skip the chapters. I know it can seem patronising, the way he breaks it down, but I’d recommend reading it through.

Very clear layout to follow, questions advance over the …

Very clear layout to follow, questions advance over the chapters and it sets a steady pace. This book helped me immensely to get all the practice I needed within 3 days.