The use of personality profiling is a speciality of Rob Williams Assessment ltd. We can create a range of psychometric tests for coaching and for self-development purposes. 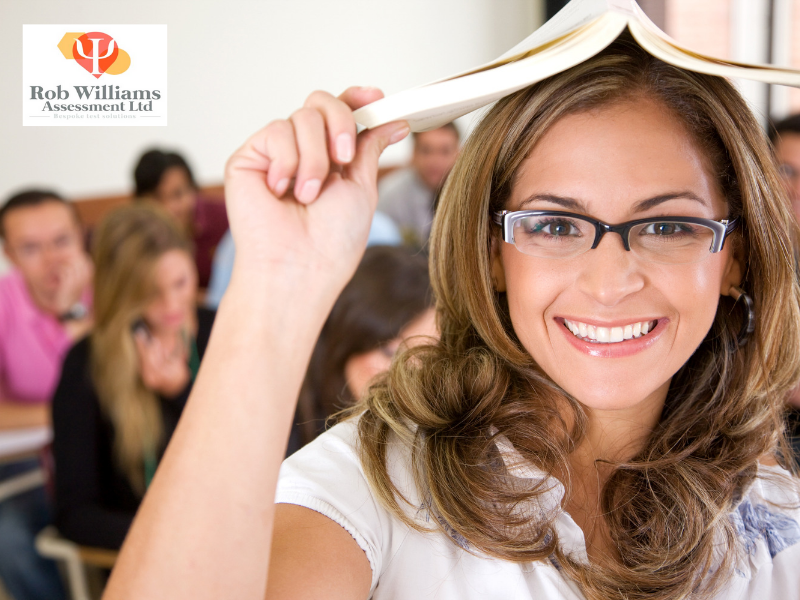