But that’s not all. To add to the escalating costs, a quarter of Mums and Dads will also be coerced into an obligatory trip to IKEA (or similar shop). There they will shell out an average of £650 on MORE items to help get their offspring settled.

However, parents also reported losing laptops (54 percent) pots, pans, cooking items (46 percent), even televisions (40 percent). And once they are gone, the chances of getting items back are slim. Over two in five parents (42 percent) say they never expect to see their beloved possessions again.

The research comes from leading student insurer Endsleigh Insurance Services. It found that while most of the stuff was sent willingly, 11 percent of kids just assumed they could take things to university.

Headphones (42 percent), kettles (33 percent) and tablets (25 percent) are just some of the items that leave the family home. Some parents even lose garden equipment (3 percent), entire shelving units (7 percent) and blinds stripped from the windows (3 percent).

What’s more the discussions can become fraught with around one in five parents admitting arguing about what their kids can take. Over one in ten parents (13 percent) end up rowing about what they will let their children take.

Of course, not all students will be grateful for the head start. In fact, the poll of 1,500 parents of freshers found exactly half of the youngsters were said to have shown their gratitude to the helpful start they were given.

Yet, however, the kids reacted, over half of the parents said that they were happy to spend the money. And a massive 94 percent agreed it was their duty to prepare their child as well as possible before they leave home. 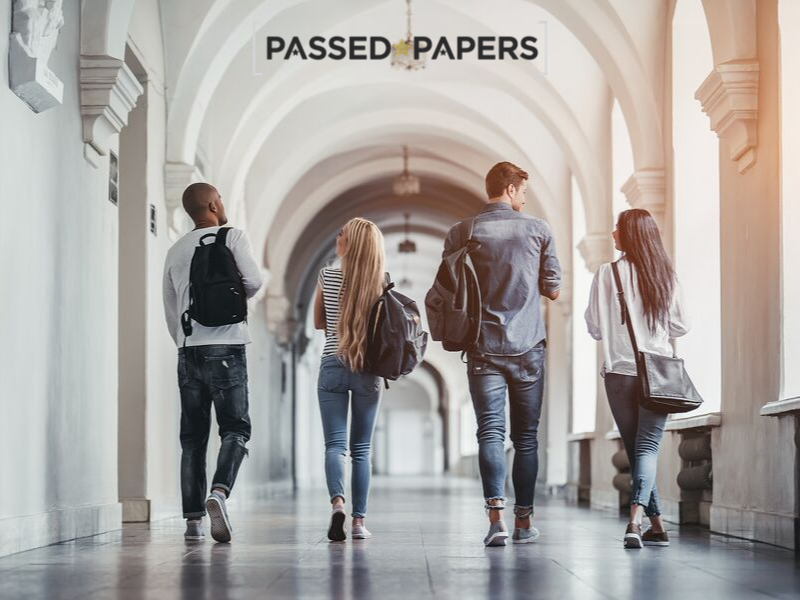 The research showed it can be tough to watch the kids fly the nest, with three in ten parents saying it is one of the hardest things they have ever done.

And it won’t stop them worrying either with 48 percent of parents admitting that they are anxious about what their kids are up to every single day.

A staggering 93 percent agree that it is harder for kids moving into their first home or student halls than it was in their day. But while one in eight parents said seeing their kids go was sad, it gave them and their partner a chance to rekindle their relationship.

Regionally, Leicester parents made the biggest sacrifice for their kids, losing out a massive £953 worth of items. That’s nearly twice as much as Norwich (£499).

Make sure to visit our sister site School Entrance Tests for more up to date education news.

For more tips on University Admission, make sure to visit Admission Tips.